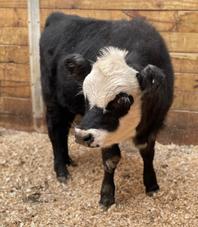 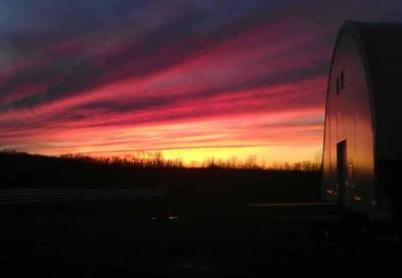 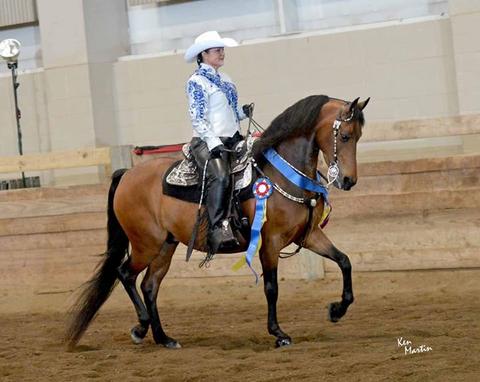 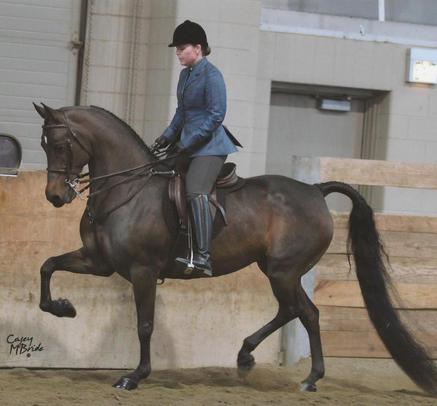 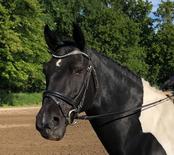 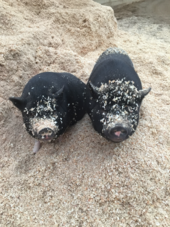 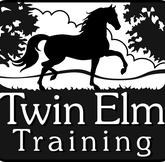 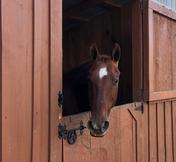 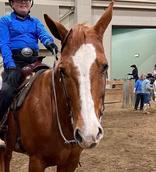 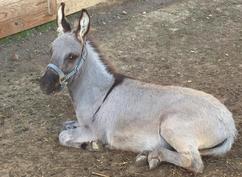 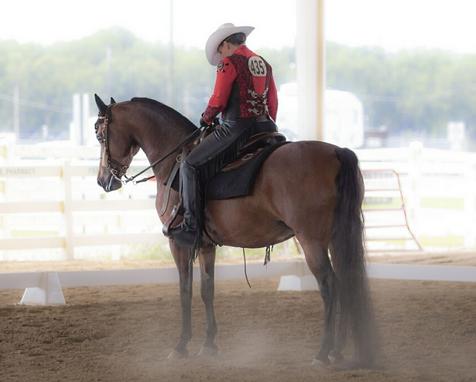 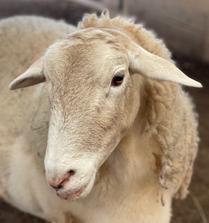 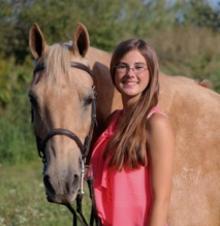 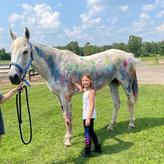 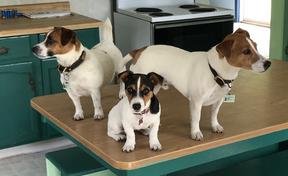 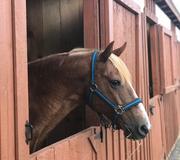 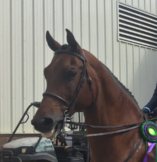 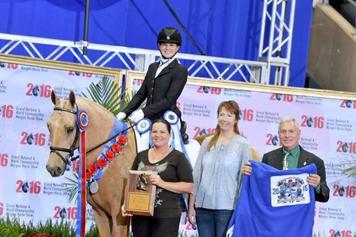 Stephanie has been riding horses since the age of 7. She began riding with Twin Elm Training in 2010 and has since been a camp counselor every summer and a part of the night crew to take care of the horses at the barn several evenings a week. She has had training in multiple disciplines, including hunt seat (on the flat and over fences), dressage, saddleseat, and western. She continues to train to further her knowledge and skills. Stephanie enjoys teaching beginners to show them the ropes of riding. 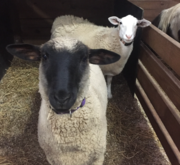 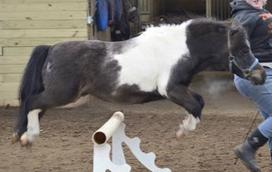 Since competing in her first horse show at age 1, horses have been a huge part of Bobbie Jo’s life. Bobbie Jo grew up in the Upper Peninsula, competing with stock-type horses at the 4-H and Open Show level. After high school, she attended Michigan State University’s Institute of Agricultural Technology and studied Horse Management and received her Bachelor of Science degree in Animal Science in 1998.  She was also recognized as the Outstanding Horse Management Student of the Year in her graduating year.  Throughout her time at Michigan State, Bobbie Jo was an active member of the Institute of Agricultural Technologies Horse Judging Team, the MSU Equestrian Team, and was a board member of the MSU Horseman’s Association. In the summer of 1998, she started working for a large Morgan farm in Northville, Michigan. During her 6 years with this farm, Bobbie Jo worked her way up to becoming their Senior Instructor, Summer Camp Director, and assisting with their training program. In 2004 Bobbie Jo began Twin Elm Training as a part-time traveling operation which has evolved into a full time, full service horse training and lesson program.  As the owner/trainer of Twin Elm Training Bobbie Jo has led riders to success at national levels of competition.

Twin Elm's equine staff is composed of seasoned veterans that were selected because of their pleasant and willing attitudes. These kind animals exhibit endless patience as many students take their first riding lessons and their first trip around the show arena. 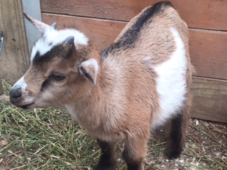 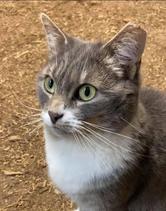